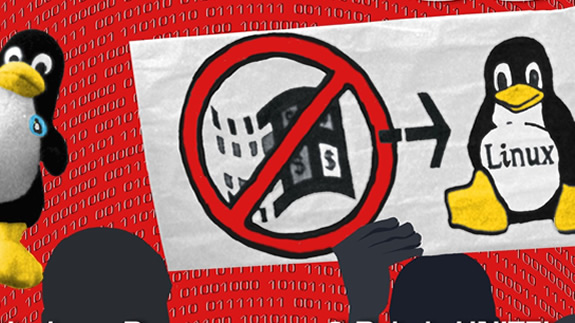 I had already seen the video about the History of Unix by Rob Pike (do watch it if this kind of stuff interests you. It is available on YouTube) so I didn’t think I would learn a lot of new stuff from this movie but oh boy was I wrong. This was an interesting deep dive into the history of the GNU project and Free & Open Source Software movement. We take free stuff for granted nowadays. Companies like Mozilla are championing the web we can all enjoy without being walled in by any one corporation’s products.

It is interesting to see how much free software has influenced the for-profit software world as well. Now even Microsoft incorporates Linux kernel into its operating system. Products like Android and Mac OS would not have been possible if not for free software. Mac OS uses Unix kernel (not Linux) but has still been made possible by “free” software.

We need to make sure that this movement doesn’t die down. I try to use Firefox as much as I can. It is the primary browser on my laptop & mobile. It gives me a sense of satisfaction that I am playing my small part in keeping this non-proprietary and open source browser going. Linux probably won’t be going anywhere considering that it currently powers the servers of 96.5% of the top one million domains in the world (Alexa ranking). It is companies like Mozilla which need our support the most at this point.

Who would have thought that a bunch of hackers would end up subverting a billion dollar industry and pen a manifesto used by millions of people as the basis of the software they develop?