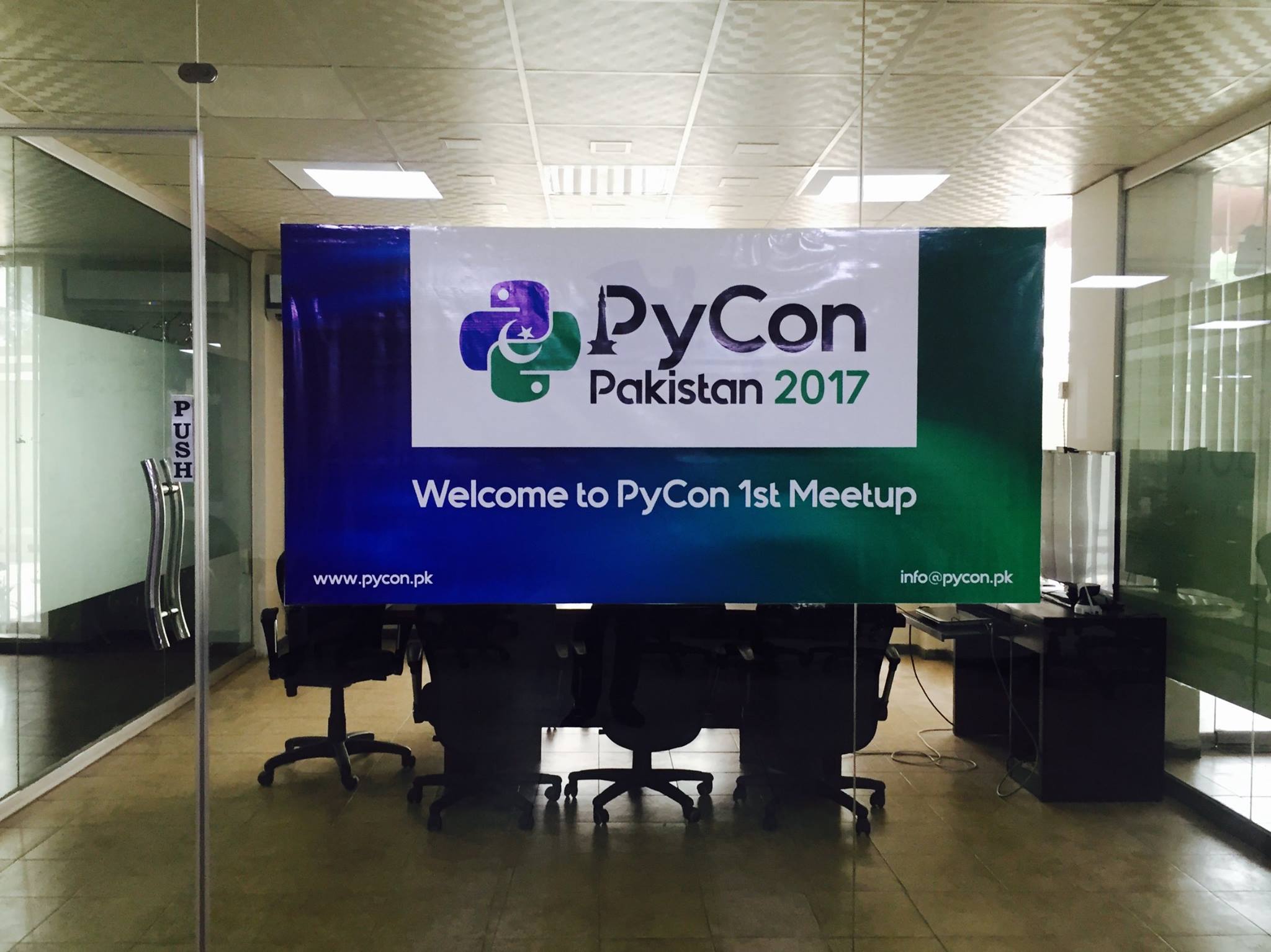 Hi there guys! I will be starting my bachelors at Colgate University in Hamilton, US from this month. I have been pretty busy lately with making all of the required arrangements. However, during this time I got a chance to attend the first ever Python meetup in Lahore, Pakistan. It was hosted on July 22nd. I am a bit late with this write-up so without any further ado let’s get right into it.

I arrived at precisely 2 pm at the venue (Arbisoft’s office near Thokkar). The meetup started a bit later than planned because this was the first time and a couple of people arrived late. The meetup was attended by around 25 people. Some of them were seasoned devs, some were juniors and some were there with no idea about what Python actually is. 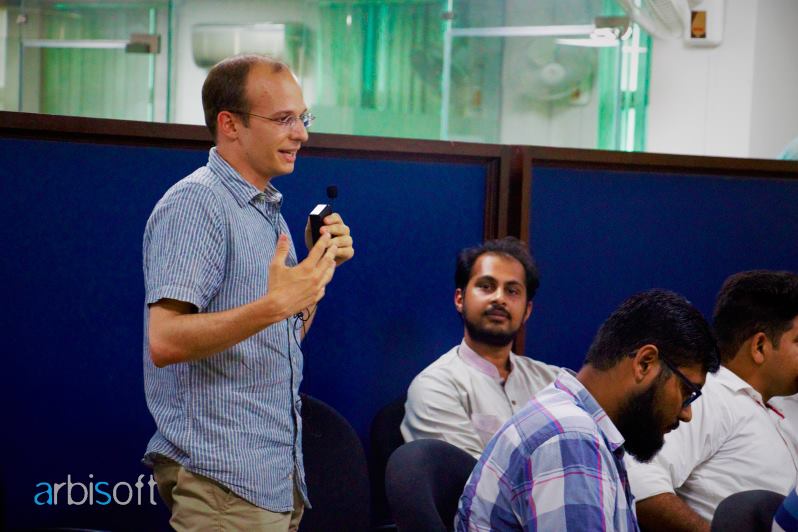 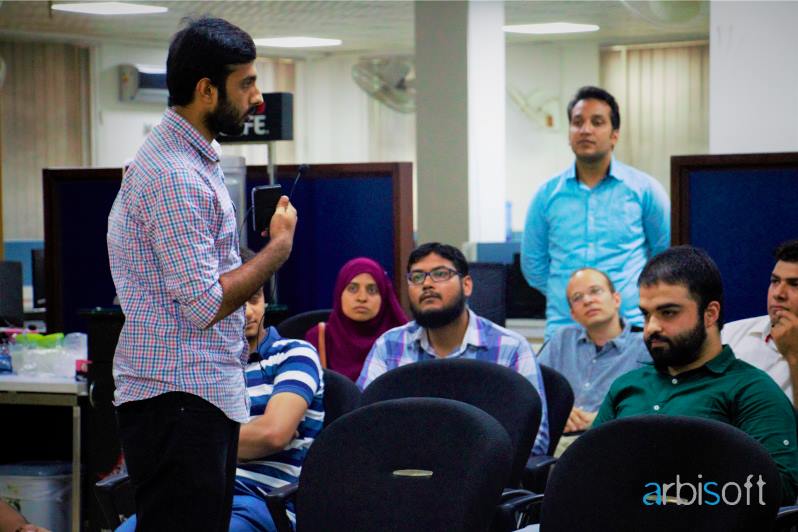 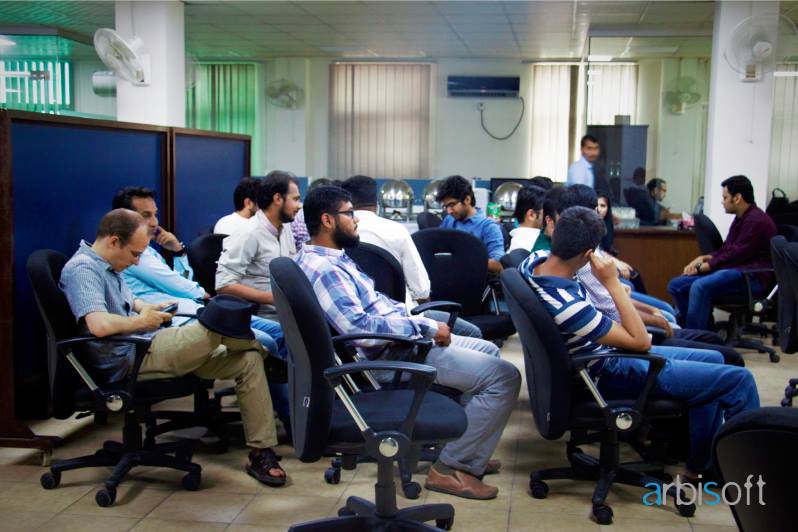 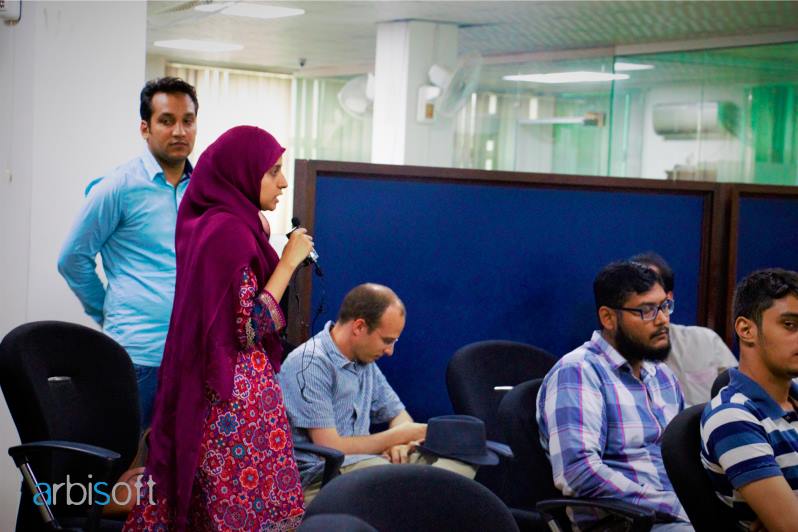 The event kicked off with an intro about Arbisoft and how they use Python. Soon after that everyone introduced himself/herself. Moving on, the discussion steered towards what the first PyCon should be about. A lot of ideas were bounced around and were taken very positively by everyone. Here is the crux of the discussion which ensued (this list has been taken from the official writeup about the event):

The event can be filed as a success. The attendance was low but that was expected because this was the first meetup and not very well advertised.

I have two suggestions for the next meetup:

Here is a short video of me endorsing these efforts as well. There is a small bit in Urdu language but it is mostly in English.

Also note that you can submit proposals for the first PyCon till the 25th of August 2017. Speakers are eligible for discounted conference registration that may be waived on request. Speakers will receive souvenirs/certificates, lunch/meals, and external speakers are also eligible for travel allowance and accommodation. Here is the link to the official website.