Hi people! If you read the last article you might be aware that I am exploring raspberry pi right now. I have Pi 3B+ and I am using it to work on some remote sensors. The biggest issue I have with the Pi is that I don’t have an external monitor, mouse, and keyboard handy to use with the Pi. I wanted to have a headless interface with the Raspberry pi.

As I am exploring electronics and sensors, I happen to have access to a low-cost CP2102 USB 2.0 to TTL UART converter.

I decided to interface with my RPi over TTL UART. Most of the tutorials online use ftdi so if you use CP2102 this is one of the few tutorials which focus on it. 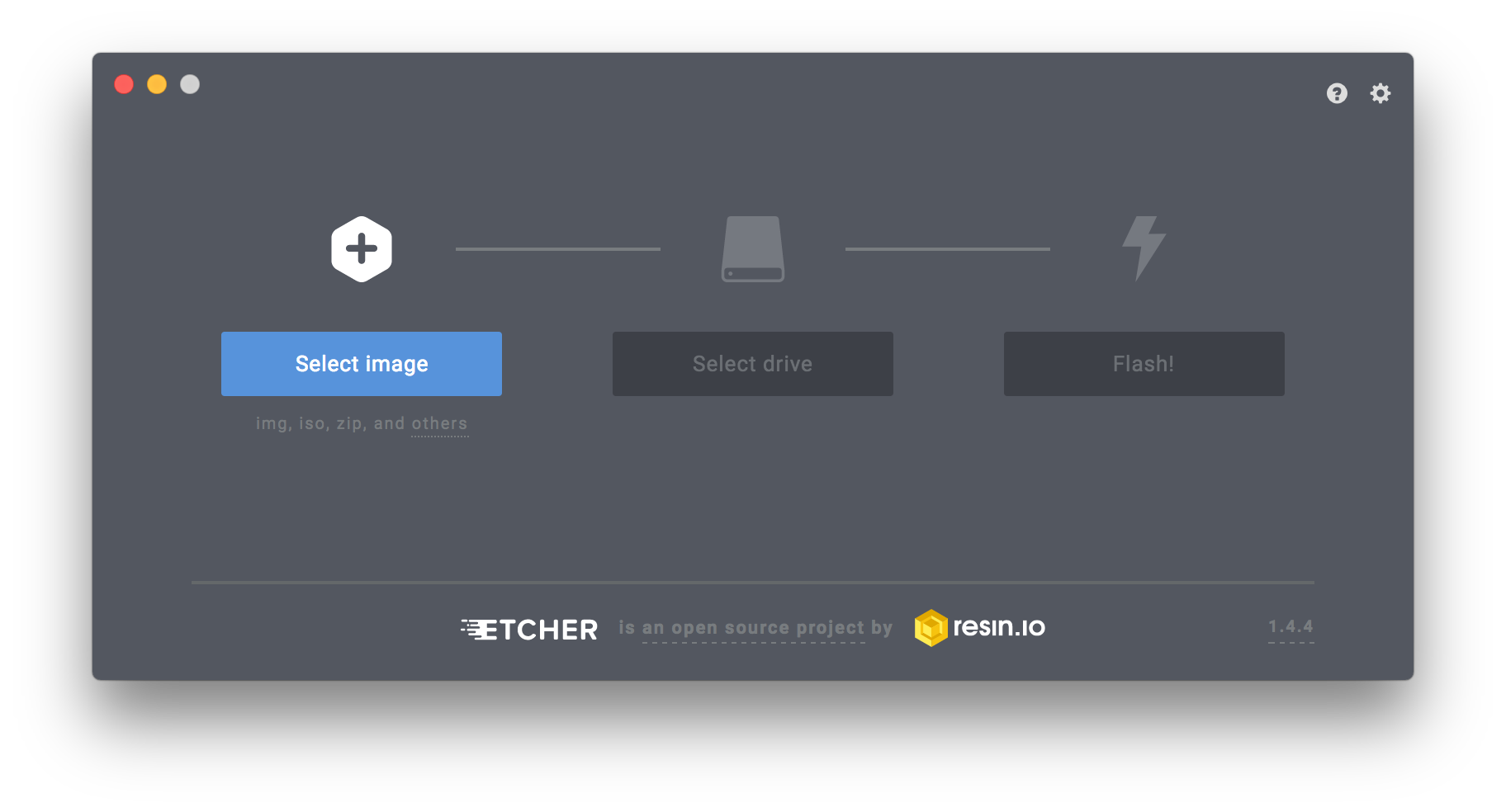 Edit config.txt file in the boot partition on the sd card. Add the following line at the end of the file:

Wire up the Raspberry Pi and CP2102 together based on the diagram below.

Figure out which interface you need to connect to for interfacing with the mini-UART. You can figure that out by typing this in the terminal on a mac:

You need to look for something along the lines of /dev/tty.SLAB_USBtoUART. After figuring that out you can use screen to interface with the raspberry pi.

The number at the end (baud rate) is important because both devices need to be sending and receiving data at the same rate for this work. Raspberry Pi sends and receives data at 115200 bps.

After opening up screen the raspberry pi will ask you for user and pass. The default user/pass is pi/raspberry.

Note: If you want to enable SSH by default on the first boot of Raspberry Pi, you have to create an empty ssh file in the boot directory when you flash a fresh Raspbian image. This file should not have any extension. Follow the Connecting Raspberry Pi to Eduroam Wifi article to automatically connect to the WiFi on boot.