I spend considerable time doing arts and creative projects. I used to do it as a hobby but now I am taking drawing and digital studio classes at Colgate University. We have been making a lot of interesting projects and have been trying to push the limits of creativity. Here are some of the projects I have done so far:

I recently started exploring the world of generative art and this is the result of that. I used processing/p5js to make these. I hope you like them. I might write some articles in the future about how I made some of these. In the meantime you should definitely check out Daniel Shiffman’s videos. He publishes on “The Coding Train” channel on YouTube. 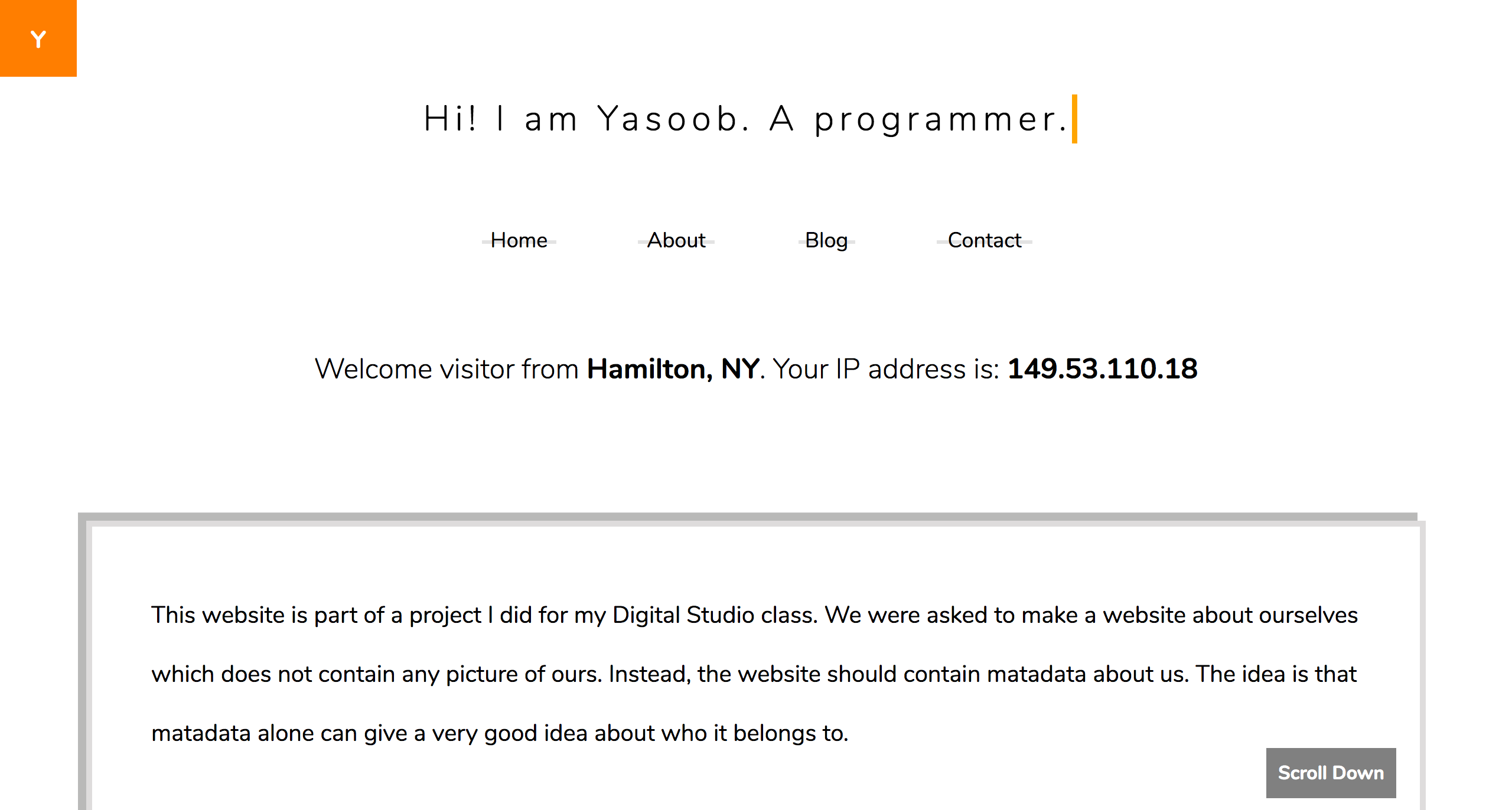 The idea behind this project was to show that metadata alone can tell us a lot about any person. I have used my real meta-data in this project. As part of this project students were given metadata (without owner’s name) of different people in class and were asked to make guesses about the data owner’s daily life and who they interact with and also make a guess as to who they are. Most of the people were able to make a pretty accurate guess. 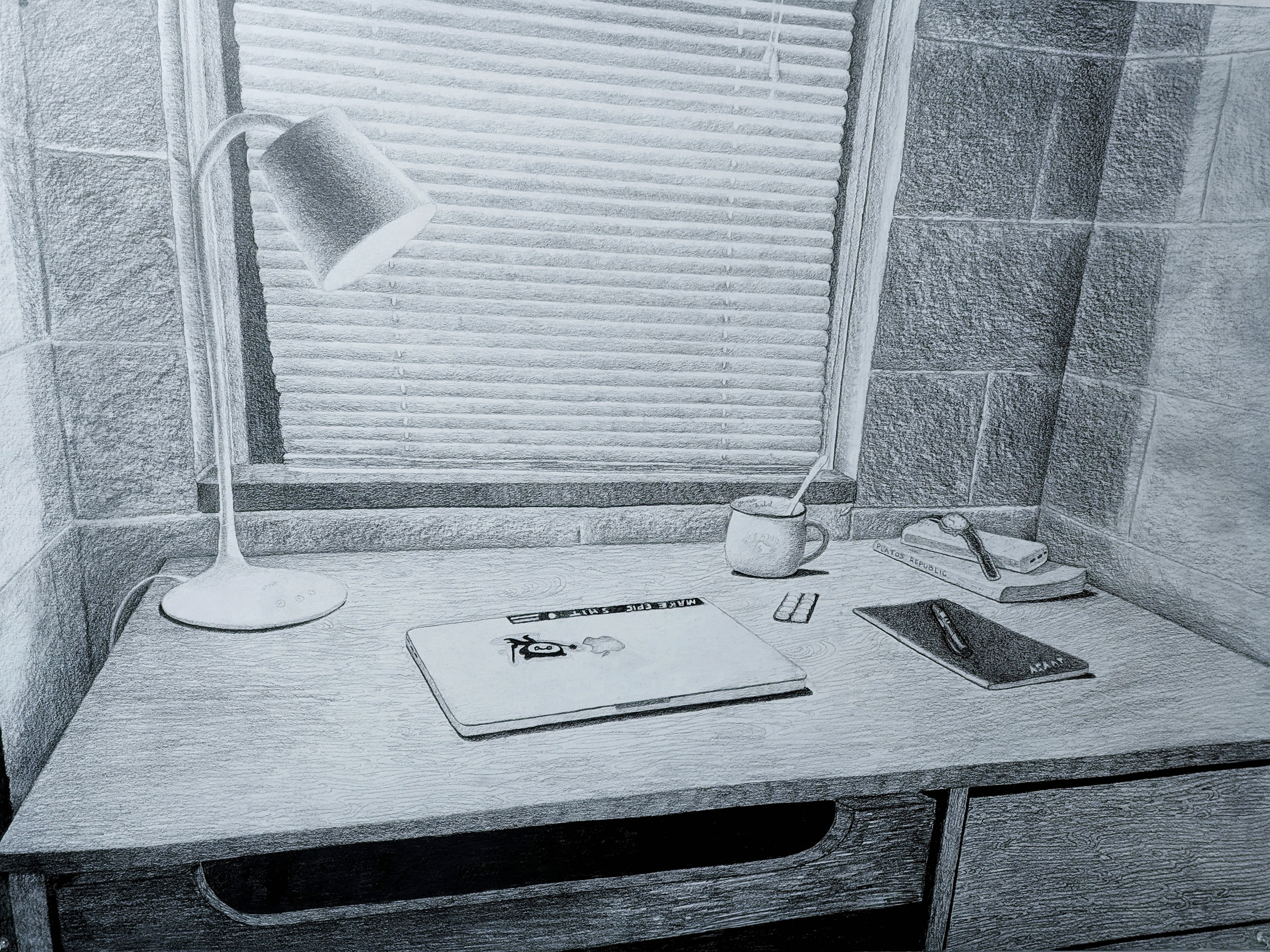 This was a part of my drawing class. We were supposed to draw a scene which was personal. I decided to draw a scene from my dorm room. I cleaned up the table and arranged the scene in a way to give the feel of an old-school jail room. I used an ebony pencil and a 30x40 (inch) illustration board to do this drawing. The total drawing time was almost 20+ hours.

For this project I decided to subvert the Washington Post and showcase how there is a very thin line between real and fake news and sometimes it is hard to distinguish between the two. The user decides if they think an article is real or fake and then they click on the article. It it is real, the article title flashes in green and if it is fake, the title flashes in red.

This project was done soon after the shooting at a mosque in Christchurch, New Zealand in early 2019. The theme of this project was to promote religious harmony. I used English, Arabic and Urdu to write the same message on the placards. People feel uneasy when they see something new or unfamiliar. That is exactly what I am trying to get at here. This was my first attempt at doing any sort of organized wall spray painting and I am proud of how it turned out. I laser cut cardboard stencils for this project. 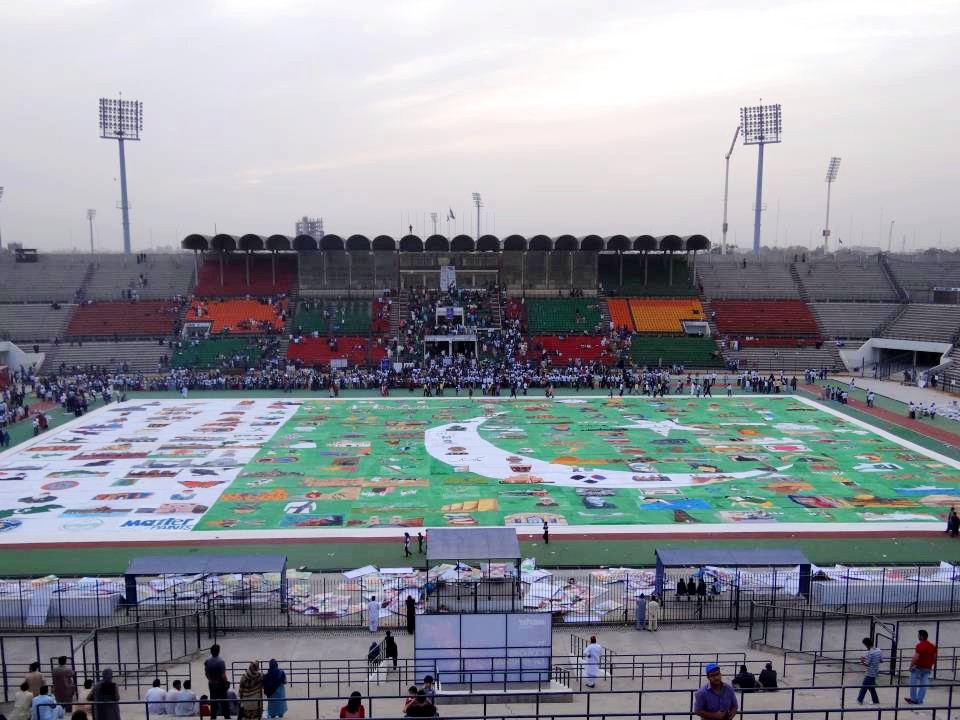 This project is from 2012. At the time when this whole thing was painted, it got listed in Guinness Book of World Records as the largest painted flag of a country. It was the size of a field hockey stadium. It was done as part of a large group of people. Last I heard, the record has since been broken by a different country.

I will update this page with new arts projects soon. 👍